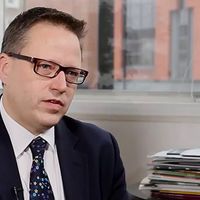 As a financial adviser to the public sector, I very frequently get approached with the latest *amazing* idea to fund new capital investment in the NHS without using the NHS capital budget.  We shouldn't be too surprised - capital is still in short supply and so people are looking for alternatives.  The Health Foundation released an article only a week or so ago which sets out in dramatic detail how the UK Capital budget has suffered, at a time when demand is rising sharply. 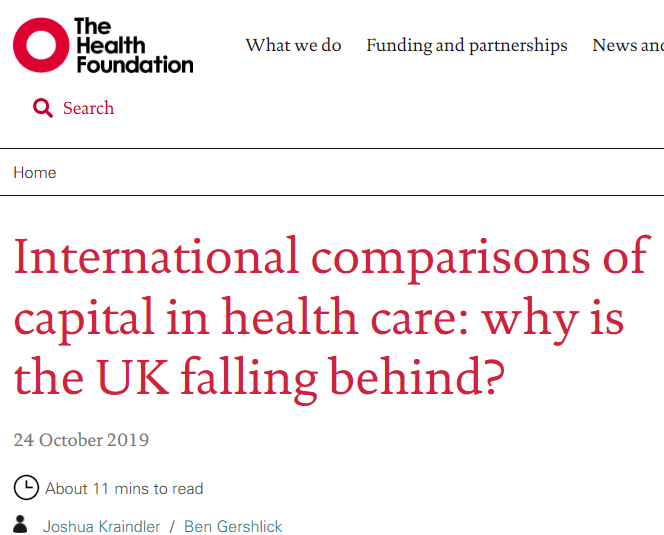 And, when there's a dire need, unicorn solutions prosper.  For a while it was service inclusive or fully repairing leasing.  Then it was local authority funding – and, now, even the highest levels of the NHS are flirting with the idea of an NHS bond.

Each time, my team spends a lot of time trying to see if there is a way to make it work – but it usually doesn’t and, these days, the harsh reality is that the system finally has us hemmed in.  Except in some particularly unique circumstances, the truth is that there are no unicorns left.  The vast majority of projects simply have to write a case for capital and fight it out in the grisly arena of the DHSC/Treasury funding approvals process.

But hang on, you say, Sir Robert Naylor was quite clear in his report that there are three sources of funding for NHS capital – the capital budget, private finance and surplus estate.  And that’s right, he was.  However, since then, Government has banned PFI in health, which was the only private finance source we really had left (and it was perhaps a badly limping, mottled old thing at this stage).  That ban, combined with the accounting profession’s determination to treat leasing as ownership (see below), means that one of the Naylor Report’s three sources of capital funding for the NHS has basically disappeared. 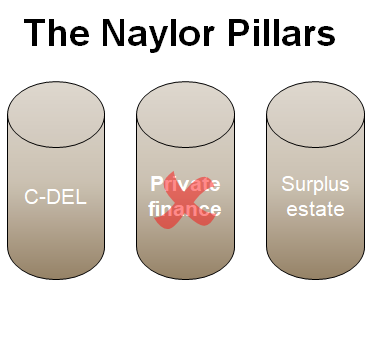 That leaves capital budget and surplus estate. Surplus estate is definitely a feasible route – but it’s also, I think, reasonable to say that this form of funding is not really a renewable resource.  The NHS has already made quite a bit of progress in selling off its surplus estate – and this will only become more difficult with time. So, one of the three sources of funds (private finance) is gone – and the other is probably temporary.

That means that we are in a new world now – one with fewer avenues of funding available to most NHS organisations.  We shouldn’t therefore be surprised that Government is making bigger and bigger capital expenditure announcements – its own policies mean that these are inevitable. The capital budget is becoming the only game in town – so it has to get bigger.  In judging whether these capital bungs meet the needs of the system, we need to ask whether they replace lost PFI funding in the short term – and in the longer term, will they replace anticipated proceeds from sale of surplus estate?

For those of a technical bent, in my next article “So you think you have a scheme – Sizing up your unicorn”, I will walk through how you should assess an *amazing* capital funding solution and why some of the recently proposed unicorns won’t fly, particularly in light of new accounting standards for leasing.

For readers who “ain’t got no time for that”, I will leave you with a couple of simple messages:

The chair of NHS England has called on politicians to back a £50bn government “bond” for infrastructure spending, saying the service is “capital starved” 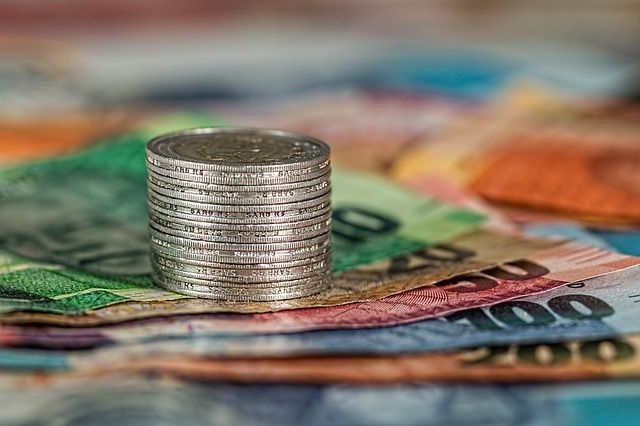 'Value of capital per worker' gives an estimate of how much resource the health care workforce has to provide care to patients.

This is a fantastic piece of analysis. £2.5bn more capital spend per year needed to get to European average. But after 20 years+ underinvestment can @HealthFdn calculate the amount needed to make good the past damage? Feels like a very big number we need to know. https://t.co/jR7G4pzTft