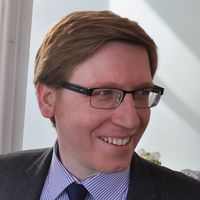 Kirsty Weakley has written a good article on the many and varied people who carry responsibility for the failure of the Garden Bridge Trust to deliver its primary objective. She correctly highlights the limitations of regulation, and perhaps good governance practice, when powerful politicians and personalities are all pushing in one direction.

However, would it have been better if the Garden Bridge hadn't been established as a charity at all? How many charities are created solely for the delivery of a multi-million pound capital project and then the commercial exploitation of that asset? Please tweet me @james_kirkland if you know a good example, as I'd genuinely like to put together a list.

A TfL report from 2014 outlines that the project was supposed to "enable regeneration and economic growth on both sides of the river but especially around the North Bank area and the Waterloo Opportunity Area". It's arguable whether this is comparable to the usual mission statements of other charities, but it is also clear from the TfL report that the bridge was intended to deliver key results for the then Mayor of London's regeneration programme. Is that the role of a charity, or something that will be an asset owned by a charity and created for charitable purposes?

And what would the impact report of the Trust have looked like if the bridge had been completed? Its fundamental objective was economic and quasi-political - one can also argue about aesthetic value, pride in our capital city etc. - but it is hard to see how the Trust could have worked from a Theory of Change model, for example, and decided that a bridge covered in trees costing at least £150 million was the best way to support the regeneration of the South Bank.

As Kirsty rightly says, there are echoes of Kids Company here. Before it registers a charity so closely associated with, and reliant upon, those in power perhaps the Commission should ask: can they articulate the impact of this charity and is that free of political advantage?

The failure of the Garden Bridge is about much more than the failure of one charity and the risk to the sector’s reputation. It is symbolic of the way people with power and influence can wreak havoc without dealing with the consequences. It is this behaviour and cavalier attitude that has angered many people and deepened divides. 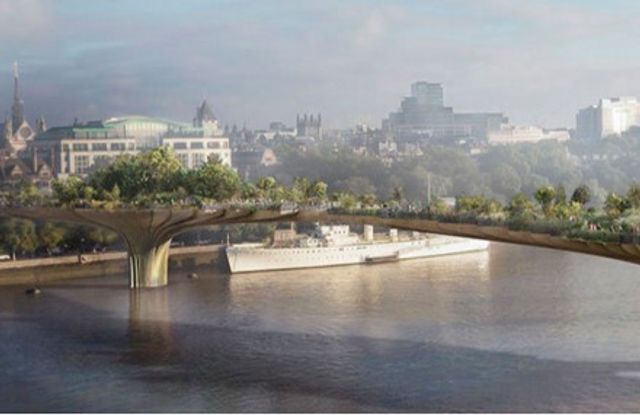 .@KirstyWeakley: Who was to blame for the Garden Bridge fiasco?
- See more at: https://t.co/frQ8EtNeag

Should the NHS merger process be even longer?
Matt Custance